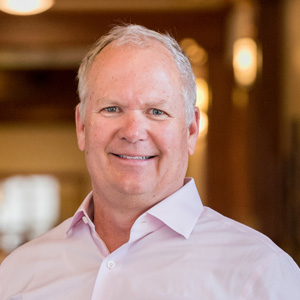 Board certified in medical cancer and internal medicine, Dr. Stephen Mayer became a physician as a second career following 15 years as a molecular biologist. He strives to ease his patient’s anxiety and helps his patients make informed decisions about their treatment options. He became an oncologist because he appreciates the depth of the relationships he forms with patients who have serious illnesses. His areas of focus include gastrointestinal, prostate, bladder, kidney, gynecologic, melanoma, neuroendocrine, breast, lung, hematologic malignancies, and benign hematology.